The History of Medicine Museum - English

A journey through time and the history of Medicine

Located in Hautefort, in the former 17th century Hospital, classified as a Historic Monument in 1931, with typical Greek cross Renaissance architecture. The central chapel has a pisé floor. Inside the chapel there is a Mausoleum (listed as a Historic Monument) containing the body of Charlotte, Countess of Hautefort and the heart of her wager, Baron Maxence de DAMAS.

The building contains eight rooms (including the chapel): four on the ground floor and four on the first floor.

The Museum of the History of Medicine was created in 1995. In 2018/2019, it possesses more than 6500 collection pieces in the fields of pharmacy, medicine, surgery and dentistry. In addition, there are more than 2,000 medical publications, some of which are rare, such as one from the 17th century by Pierre DIONIS, surgeon to Louis XIV, or the first pharmacological Codex of 1818

Several permanent exhibitions are on display: on the ground floor a reconstruction of a patient's ward and a sacred art room (+ the chapel) and on the first floor four rooms (pharmacy, dentistry, medicine and surgery), including one with a temporary exhibition for 2019 entitled "the reconstructed body".

The Hôtel-Dieu and its history

The Hôtel-Dieu (Old Hospital) was founded in 1669 by the Marquis Jacques-François de Hautefort following a royal decree of Louis XIV in 1662 advocating the creation of provincial institutions to accommodate the poor. Magnificent rooms now house the Museum of the History of Medicine. The museum has a particularly rich collection of medical instruments and ancient books set in a scenography that immerses you in the History of Medicine. Open from March to November.

Founded in 1669 by the Marquis Jacques-François de Hautefort, the Hôtel Dieu (Old Hospital) of Hautefort, in Périgord, was not completed until 1717. It is thanks to a royal edict of 1662, in the period of the great confinement, that this project could be accomplished. Although the foundation deed provided for the admission of 33 indigent people (11 women, 11 men and 11 boys to total the 33 years of Jesus Christ's life on earth), this allocation was never real. This is a rare hospital foundation existing in New Aquitaine and in France with Greek cross architecture.

Every year, the Museum presents new exhibitions. For the year 2018, the museum had an original exhibition on "the reconstructed body" which shows the history of various prostheses: hip, knee but also pacemakers. Surgery is also in the spotlight with numerous dedicated display cases.

Many changes have been made to the permanent exhibitions to enrich them and make them more dynamic and didactic.

From mid-March to November 11th. Groups by prior reservation all year round.

Groups are accompanied by a French guide. The visit lasts 1h30 (please allow 2 hours on site). 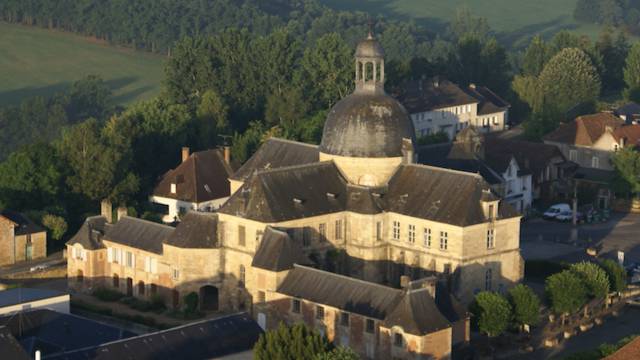 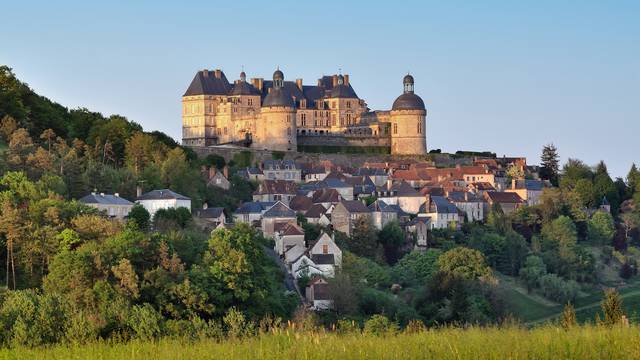