The village offers beautiful panoramas of the Périgord and towards the mountains of Auvergne on a clear day.

Badefols d'Ans, at the top of a 300m high hill, graciously nestles on the borders of the departments of Dordogne and Corrèze.

Cro-Magnon passed through the site and abandoned many flintlock tools and weapons.

At the end of the last century, the discovery of a Gallo-Roman mosaic suggests the existence of a villa dating from that period. During feudalism, Badefols d'Ans was part of the Châtellenie d'Ans.

This Châtellenie was the most important Châtellenie of the Vicomté de Limoges. In 1607, the last Viscount, Henri III of Navarre, who later became Henri IV (King of France), united the castellany to the French crown.

In 1762, the land of Badefols was made a marquisate, it was the lord of Artigeas, together with his brother Jean, who became marquis of Bonneguise and lord of Badefols . The Romanesque church dating from the 12th century has the particularity of having two "berrichon" vaults (2 archways). The XIVth century castle is privately owned.

Both these buildings are listed as Historic Monuments.

The Seigneury of Badefols d'Ans belonged to the family of Troubadour Bertran de Born. 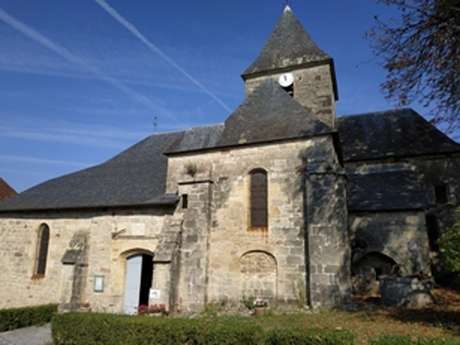 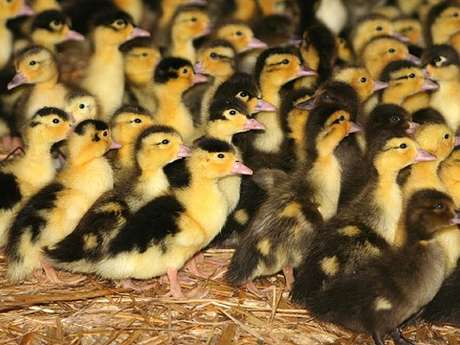 Visit and discovery of force-feeding. From breeding to force-feeding, come and visit a farm in the heart of the Périgord: fresh foie gras, duck breast...