Examples : Hotels, Restaurants, Activities
Home / Our Towns and Villages / Tourtoirac
-A +A

The Auvézère Valley in the Périgord Noir

In the very heart of the Auvézère valley, Tourtoirac is renowned for its Abbey and its cave, the geological pearl of the Périgord.

In the heart of the Auvézère valley

A charming and picturesque commune crossed by the Auvézère river, Tourtoirac is renowned for its imposing Abbey and its Cave, discovered in 1995, a true geological pearl in Périgord. The scenography plunges us into a mysterious world of light and shadows. A guided tour leads us into a fairytale world of columns and draperies, with eccentrics and fistulas. The circuit is fully accessible to people with reduced mobility, wheelchairs and buggies.

Tourtoirac Abbey, listed as a historic monument, was one of the largest monastic establishments in the Périgord. Constructed on the initiative of Viscount Guy de Limoges between 1003 and 1025, it greatly influenced the region.

The Museum of the Kings of Araucania and Patagonia retraces the adventures of Antoine de Tounens, born in Chourgnac d'Ans, who was proclaimed king by the Mapuche tribes. Pursued by the Chilean army he ended his life in Tourtoirac and is buried in the village cemetery. 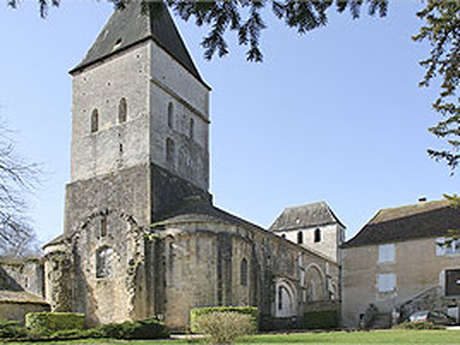 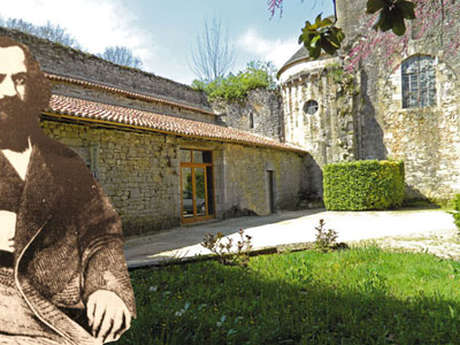 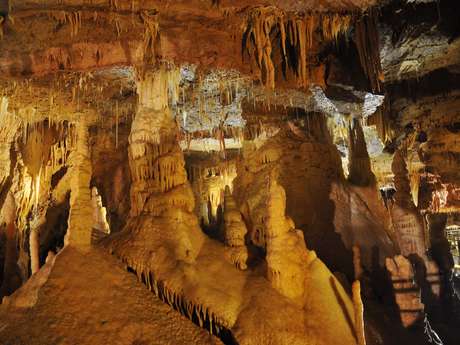 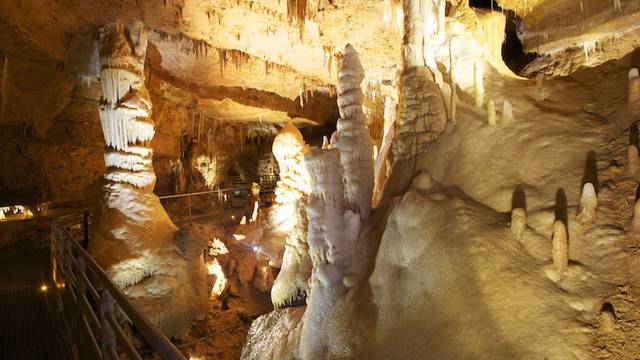