Examples : Hotels, Restaurants, Activities
Home / Our Towns and Villages / Terrasson-Lavilledieu
-A +A

Terrasson-Lavilledieu, Gateway to the Vézère Valley and the Périgord

Located at the entrance to the Périgord Noir and the Vézère valley, Terrasson-Lavilledieu has been inhabited since prehistoric times.

The entrance to the Vézère Valley

At the entrance to the Vézère Valley, human occupation is attested here since prehistoric times, as its rich historical past testifies. From Merovingian times with the foundation of the Abbey until the present day, Terrasson Lavilledieu is an unusual, ancient town, off the beaten track, revealing its treasures to the curious.

Surrounding the Jardins de l’Imaginaire, a unique creation in Europe, the whole city showcases water, gardens and the richness of its heritage. A visit to the ancient town is enhanced by its 12 fountains (mossy, mascaron, sculpted, colossal or discreet) and its 18th century inspired gardens, which have made it a garden-town.

From the truffle fields on the hillsides to the AOC (a label of controlled origin) Périgord walnut groves in the valley, the Terrasson region is one where producers cultivate excellent local products. It is also a gourmet destination and home to the Musée du Chocolat Bovetti.

The Terrasson-Lavilledieu market was established by François 1er and has been held every Thursday morning around the Vézère basin ever since. Spotlighting local producers and the products that have created the renown of the Périgord Noir: ducks, foie gras, truffles, walnuts, It is also a market of fresh produce (fruit, vegetables, meats...), local crafts and street vendors. Every winter, from November to March there is a covered foie gras and truffles market.

To see and to do

• The “Jardins de l'Imaginaire”: A contemporary garden set in nearly 15 acres Inviting the awakening of the senses.

• "Le Vézère" gabare: Take a 40 minute cruise along the river and discover the history of Terrasson and its boatmen.

• Saint Sour Church: The architectural ensemble was originally an abbey. After multiple destructions, restoration works have  produced the church that stands today. Take time to observe the Rose and stained glass windows, including those retelling the legend of Saint Sour.

• The “Cluzeaux”: Several "cluzeaux" are open to visitors (free) in the old part of the town. They are mysterious dugout  shelters leading to questions: were they created to protect the population during the Viking invasions? as a larder?

• The workshops: The old town houses several stalls occupied by craftsmen who produce "Made in Terrasson" creations on site: glassblower, ceramists, painters, jewellers, silversmiths, and sculptors...

• The traditional market: takes place every Thursday morning all year on either side of the Vézère river and across Pont Vieux. From December to March there is also a covered foie gras and truffles market.

A stroll through the old town 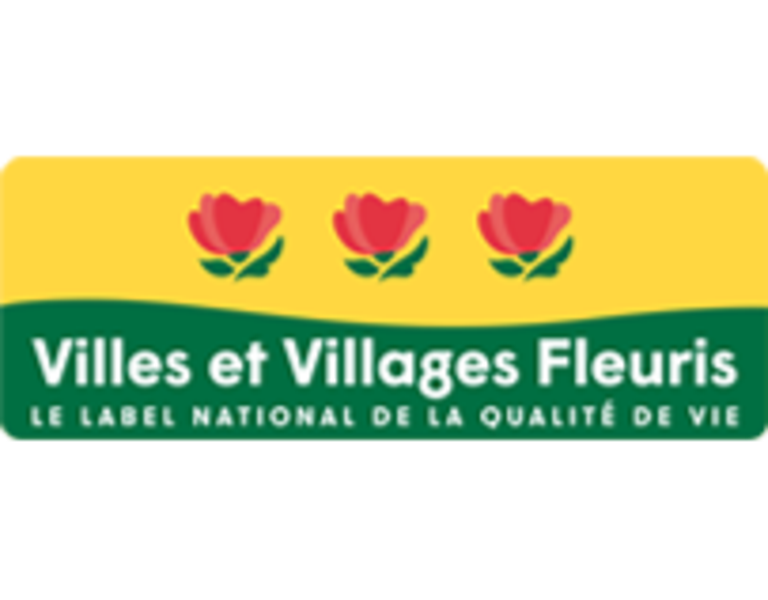 The label "Villes et Villages fleuris" (Cities and Villages in bloom) indicates that the municipality is: 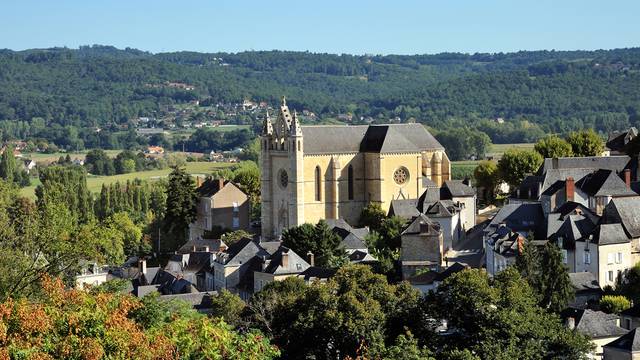 From the dawn of time to the present day

The history of Terrasson-Lavilledieu is very rich, it is the story of the human adventure. 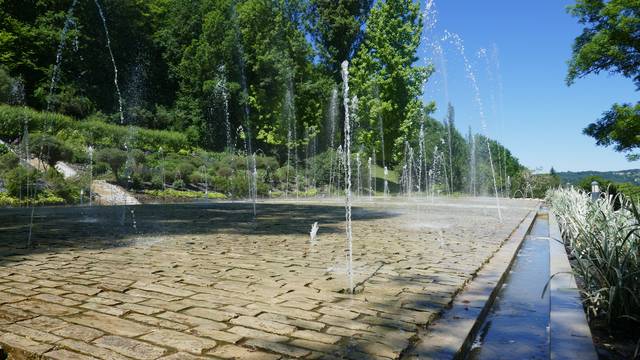 Where the senses relate to man...

This site, unique in France and in Europe, invites you on one of the most beautiful journeys in the Périgord Noir... 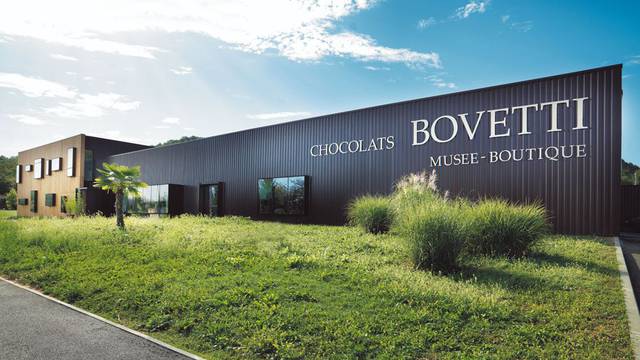 Step into an astonishing chocolate factory!

Visit a unique place in the Périgord where Valter BOVETTI, chocolate craftsman, shares with you his passion... 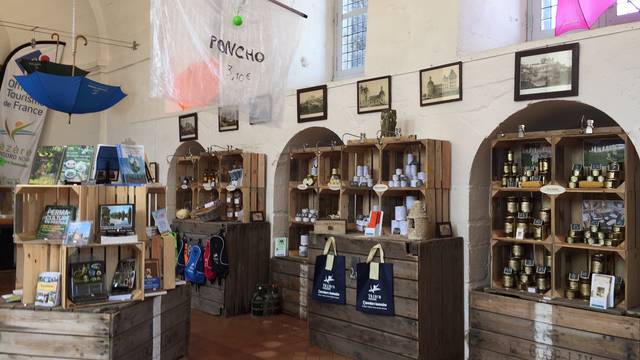 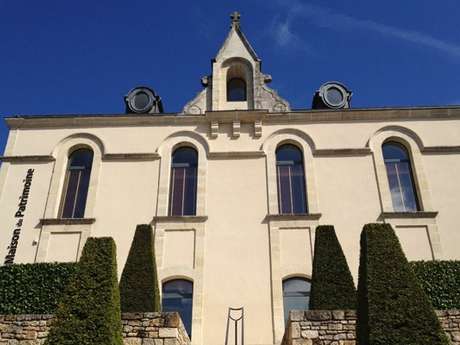 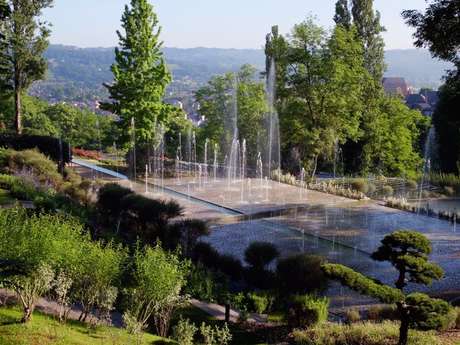 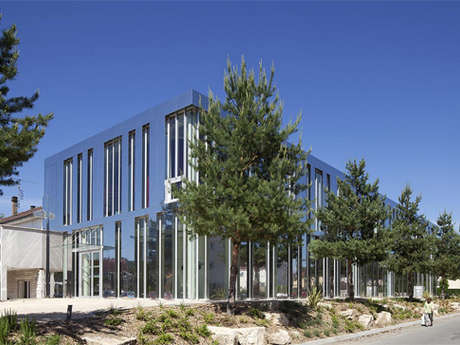 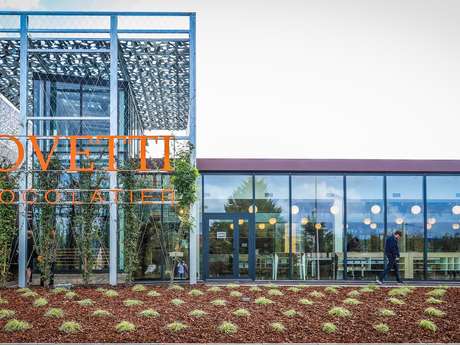 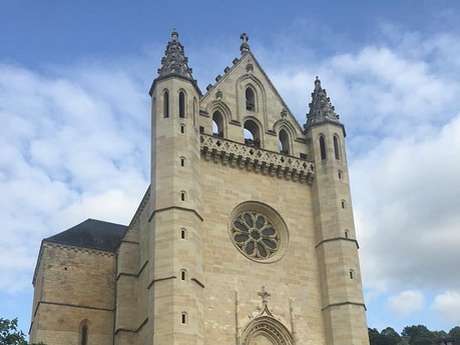 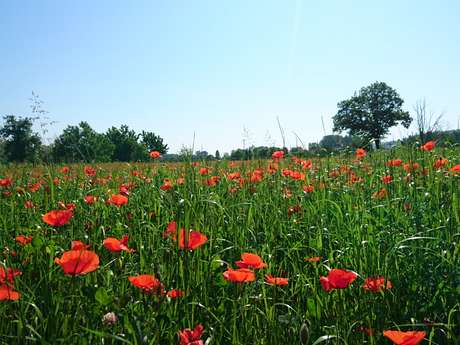