This 12th century Templar city was the Seat of the principal Commandery of the Order of the Hospitallers of Saint John of Jerusalem.

The village of Condat-sur-Vézère is located on the left bank of the Vézère, at its confluence with the Coly. The village takes its name from its geographical location

The 12th century Templar city has survived through the ages. Condat was the Seat of the main Commandery of the Hospitaller Order of Saint John of Jerusalem, Rhodes and Malta in Perigord. The authority of the Commander of Condat was exercised over many holdings in the Périgord.

The Commandery (MH) cannot be visited but its keep, originally the prison, is visible in the form of a square pavilion with a high roof and machicolation.

The 12th century Romanesque church of Notre Dame and Saint John the Baptist (MH), with its fortified bell-tower, has recently been restored. Nearby, Château de la Fleunie, dating from the 12th and 15th centuries, is now a renowned hotel-restaurant. The village setting, with its waterfalls and bridge, is an ideal place for a picnic.

The banks of the Vézère river, partially landscaped, enable discovery of the surrounding nature and walks in the heart of the village with its delightful friendly atmosphere. The houses with typical Dordogne architecture reveal the old stones and remarkable harmony. 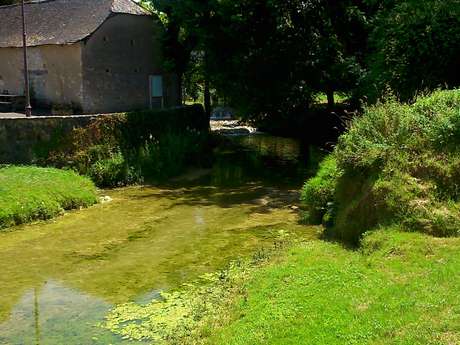 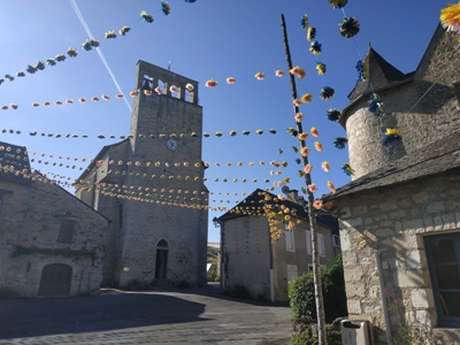 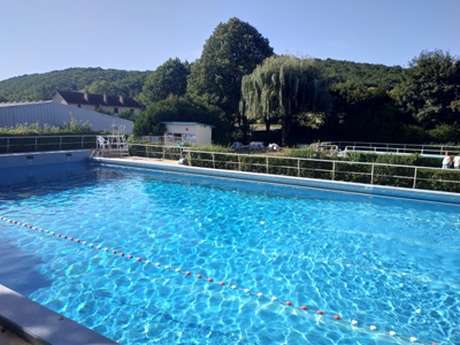 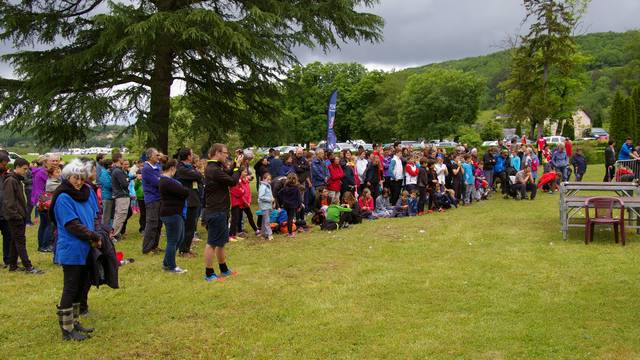