Formerly called Auriac-en-Périgord, then Auriac-de-Montignac, Auriac du Périgord perhaps owes its name to a certain Aurius or Aurelius who would have built a Gallo-Roman "villa" there. Situated between Thenon and Montignac, the village nestles in the Laurence valley, whose 1% average gradient used to provide water for numerous mills.

The Seigneury of Auriac was created in 1487, following the sale by the Sires of Albret (the family from which Henri IV, King of France, was to descend) of the lands' rights and rents to Antoinette de la Cropte, wife of Pierre Arnal, whose eldest son, François Arnal, became Lord of La Faye and Auriac. This seigneury is included in the county of Périgord while remaining under the suzerainty of the house of Albret. Catholic in a Protestant environment, French among the English, Auriac cultivated its singularity as can be seen from its numerous defensive towers.

The beautiful 12th and 14th century Saint-Etienne church (MH) is open daily from 10am to 6pm in summer. Every year it welcomes concert performers from the Festival de musique du Périgord Noir (Black Perigord Music Festival). On the road towards Thenon, Saint-Rémy chapel (MH) is a place of pilgrimage where Saint-Barthélémy, a holy healer, is commemorated.

The 13th century Château de la Faye (MH) is open to the public in the summer and on Heritage Days.

Also worth visiting: The dry-stone hut at La Nicote.

In summer, the village comes alive with a festive market every Thursday evening under the plane trees: entertainment and the opportunity to meet local producers. 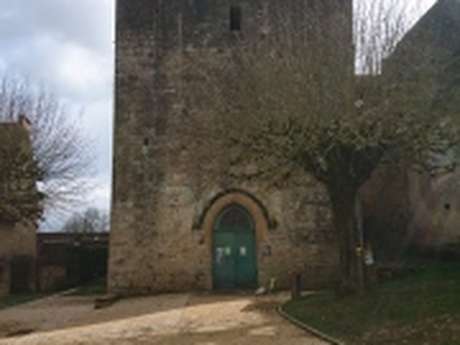 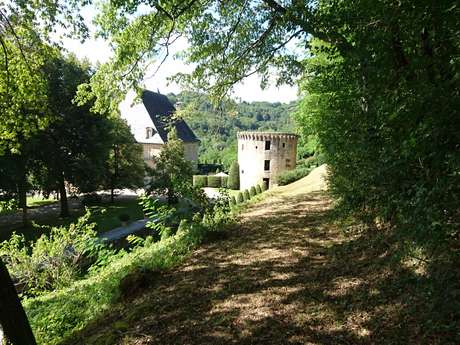 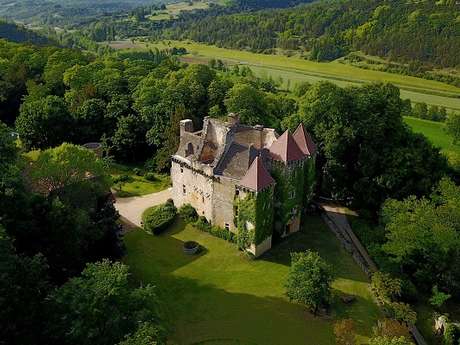