Examples : Hotels, Restaurants, Activities
Home / Get up and go / Take a stroll / Road trips by car / The " Châtellenie d'Ans" tour
-A +A

Shared history unites the villages of the region bearing the name of “Ans”. In the 14th century, the Seigneur of Hautefort is said to have married one of his daughters to one of the Seigneur d’Ans en Belgique (les Flandes). in Belgium (Flanders). She brought him, as a dowry, lands of which several villages still bear the name of Ans. The châtellenie d’Ans was a magistrate seat in the 15th century, whose castle was located in La Boissière. It was the foundation of the political and military authority and the residence of the captain of the châtellenie. In la Boissière d'Ans there is still the remains of the forge which marks the beginning of the cannon road which runs through our area. 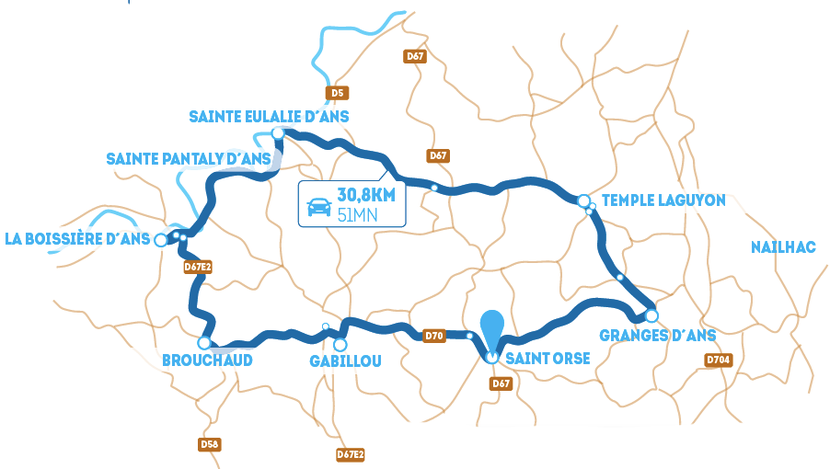 Religious heritage is one of the most beautiful assets of our destination. Make your holidays meaningful with visits to numerous monuments, this thousand-year-old heritage in all its diversity and richness. 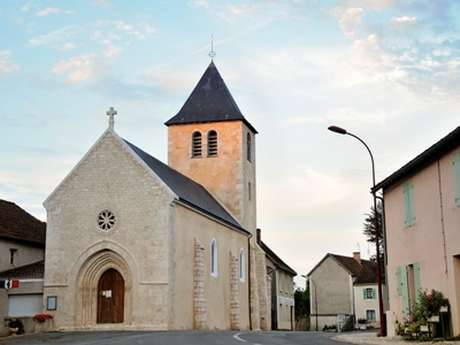 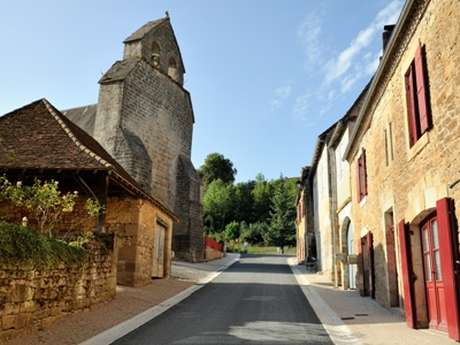 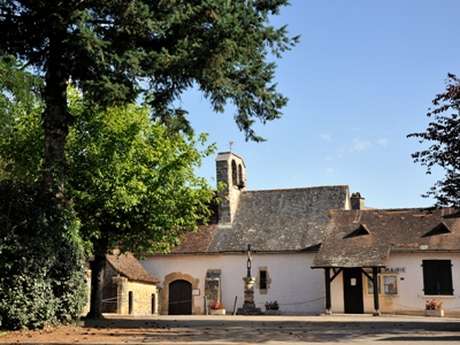 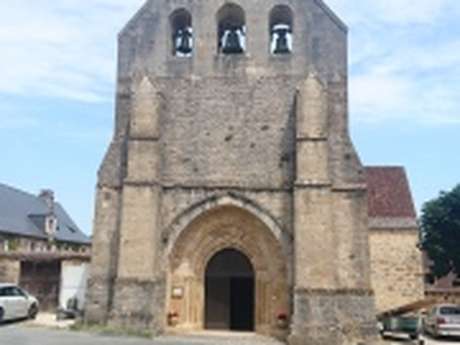