Examples : Hotels, Restaurants, Activities
Home / Our Towns and Villages / Pazayac - English
-A +A

The Romanesque church of Saint-Blaise and its burial place were built in the 14th century, the castle was built later in the 16th century (private property not open to visitors).

A jewel of historical heritage, the castle dates from the 16th century. On July 30, 1830 the revolted croquants vandalised the castle (uprising reported in great detail in the  Dordogne Archives). Towards the end of the 19th century  Eugène Le Roy, writing "Jacquou le Croquant", was inspired by the 1830 peasant revolt at Château de Pazayac and transposed it to Château de l'Herm.

The lord of this ancient noble dwelling place had a beautiful motto: "nil nisi vincit amor" which means "nothing can conquer but love". In the summer of 1830, Jacquou Feral, known as "le Croquant", took part in the looting of the castle. This event marks author, Eugène Leroy, who will later use it for "Jacquou le Croquant". The wash-house was recently restored. 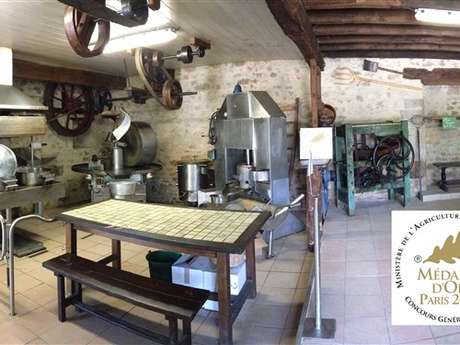 Close to Terrasson and its magnificent "Jardins de l'Imaginaire", come and visit our mill specialising in walnut oil production. We use traditional me... 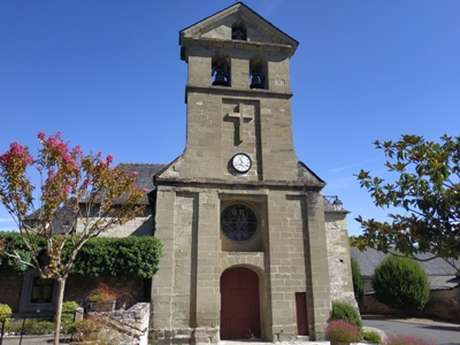